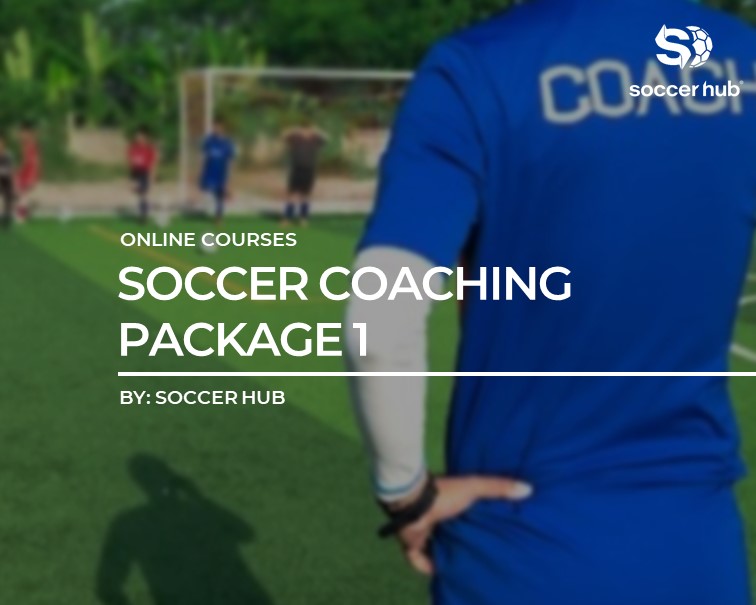 Find in this online course package everything you need to better understand the training process and some tools to start training your soccer coaching skills.

Courses included: | click on the pic to get more details from each one | 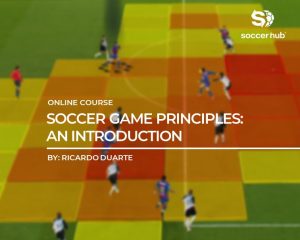 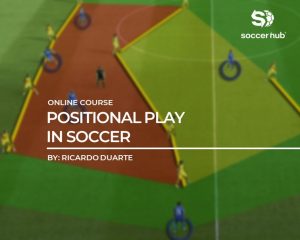 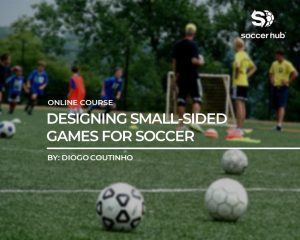 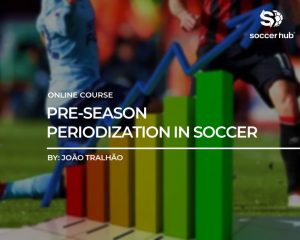 At the end of this courses package, you will receive a certificate for each course, as well as a final certificate “Soccer Coaching Package 1” 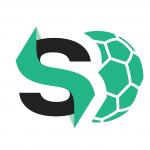 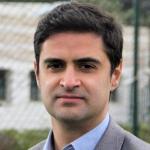 Ricardo Duarte is a Soccer Coach and Coach Educator with extensive experience in Portugal and Nordic countries. Between 2009-2017, Ricardo worked in 2 different Universities in Portugal conceiving, leading and teaching football-related matters, where he influenced many young talented football coaches who are now working in youth and professional football worldwide. In 2012 he received his PhD by the Technical University of Lisbon. His last club in Portugal was Vitória FC in 2016-17, where Ricardo worked as assistant of José Couceiro. Between 2017-2019 Ricardo worked in Finland, first as assistant coach of Finnish Premier League side VPS and, then, as Head of Coach Education of FA of Finland. 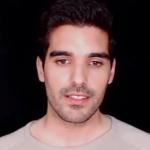 Diogo Coutinho is finishing his Ph.D. in sports sciences at the University of Trás-os-Montes and Alto Douro / Research Center in Sports Sciences, Health Sciences and Human Development (CIDESD) with a thesis about Small Sided Games. He has been a football coach since 2011, having been assistant coach in professional Soccer Clubs such as Académica OAF and Varzim Sport club. Also, he is frequently invited as a lecture in several football coaching courses (UEFA B and C) from the Portuguese Football Federation, as well as in other courses developed by other institutions. 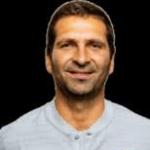 João Tralhão is a UEFA Pro certified coach with experience in clubs such as AS Monaco FC and SL Benfica. In SL Benfica he achieved the Final of the UEFA Youth League! With a Degree in Sports and Education Sciences, he specialize himself in Football Training Methodology. He was assistant coach/head coach at all levels of age groups (except under 14/15) in SL Benfica and had the opportunity to coach players such as Bernardo Silva, João Félix, Renato Sanchez, André Gomes and many, many other great talents. In 2007/08 he integrated the technical staff of the 1st team, with the role of assistant coach. More recently he was invited by Thierry Henry to be his assistant coach at AS Monaco FC. 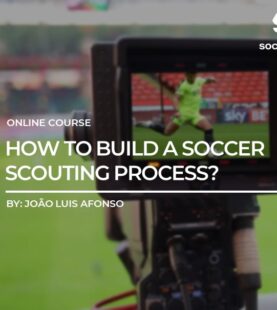 How to build a Soccer Scouting Process? 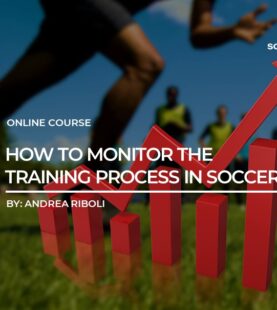 How to monitor the training process in Soccer? 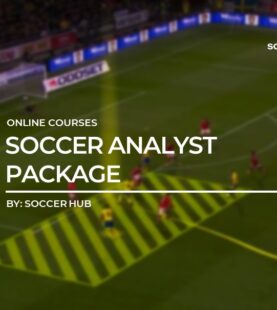 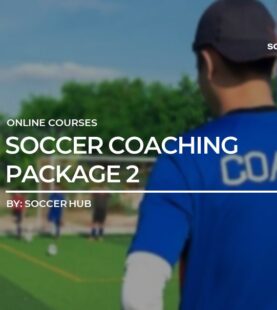 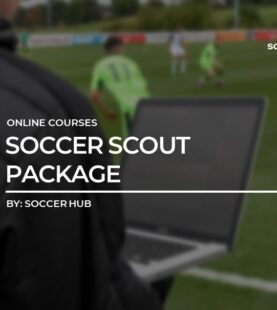 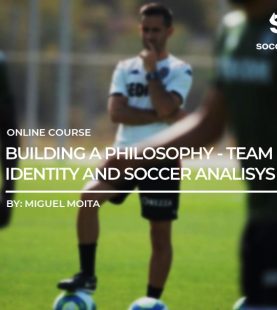 Please fill our contact form, we will get back to you in within 24 hours. Our team only serve serious and committed players to join our classes.